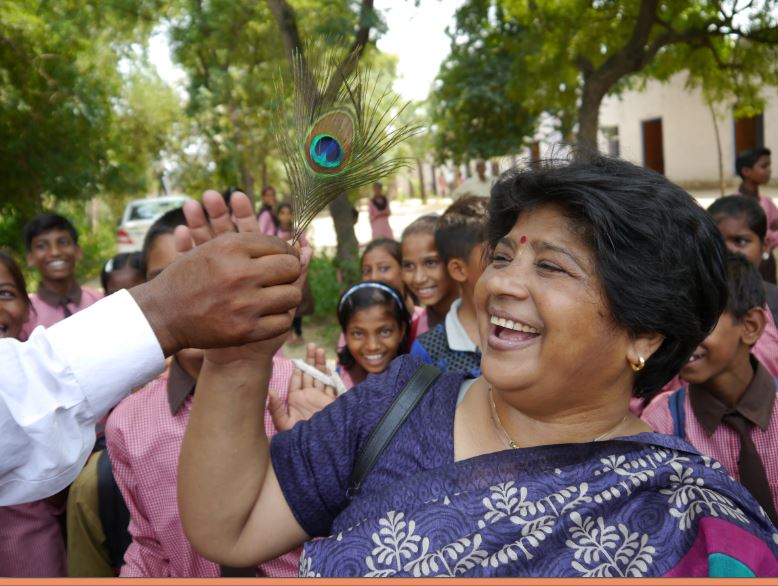 Suman has worked for more than 35 years for the liberation of child laborers, fighting not only for their welfare but also their right to a healthy childhood with a special focus on Girl child, social and economic empowerment of people from marginalized

sections of the society with special focus on women empowerment. She is a pioneer in the struggle to end child labour and trafficking in India: prevention, awareness, intervention, and rehabilitation. Apart from organizing nationwide campaigns and creating awareness about trafficking on village level, Suman has been a part of many rescue operations of children over the years.

Our TCT Team encompasses 11 persons, working in our Delhi office and in the field. 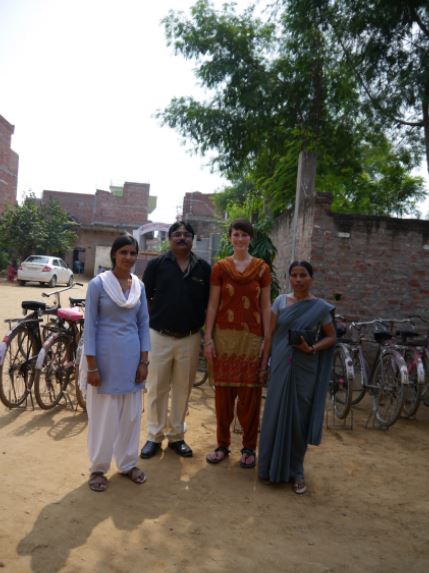 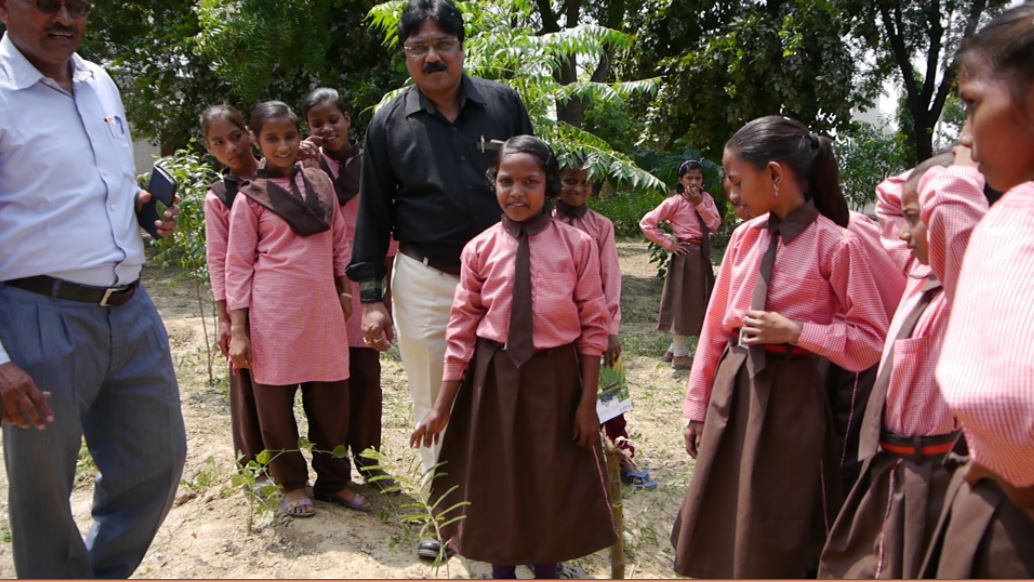 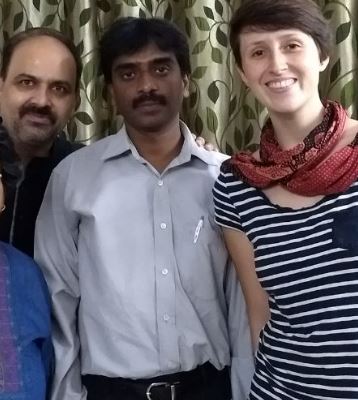