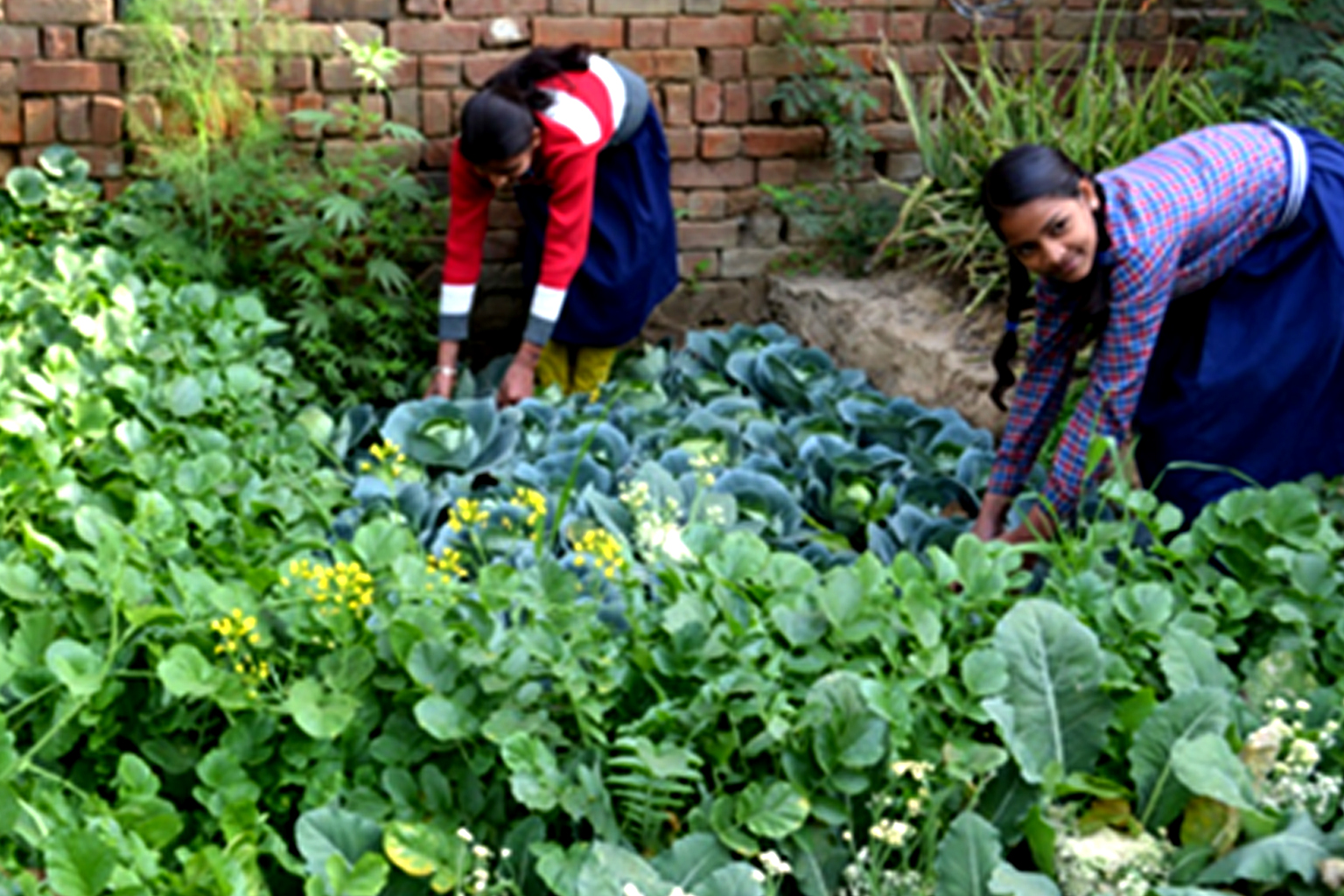 A tool to address nutritional insecurity among children?

1.1. Importance of nutritious food for children in all stages of life

Access to adequate food is important, especially during childhood, since lacking nutritious food has severe consequences for the children’s future. Vegetables and fruits are essential suppliers of micronutrients such as vitamins and minerals as well as complex carbohydrates. That’s why an edible school garden in the small village Raipura Nyaya Panchayat of Firozabad District of Uttar Pradesh with a high prevalence of malnutrition in children can be a great chance to improve their nutritional status which results in an adequate physical and mental development.

Malnutrition is a vicious cycle that can go around from young to old inclusive women within one family. In Raipura, there are 2200 boys and 950 girls which has been turned into glass bangle making hub with almost 90% children work in the Bangle cottage industry as child workers while attending school.  In this village, there are small farmers who own meagre landholding, and landless agricultural labourer - both engaged in agricultural operations, growing wheat, potato, and vegetables, with rich milk producing livestock nevertheless, they are malnourished, anaemic, pale and gloomy. The village has the caste composition of 52% Dalit -historically most marginalized – 25% Backward Communities, 18% Rajput’s and 5% Brahmins- upper caste communities, thus the neediest. Though most of the villagers are small farmers who also rearing livestock, nevertheless, quality information about the nutritional value of food, food processing and complimentary nature of micronutrients are lacking among women and children.

The short-term pilot project "Edible School Gardens" had been implemented from October 2016- January 2017 in a private school and an upper primary Government school – both came up with the support of The Child Trust and financial support of German Embassy. 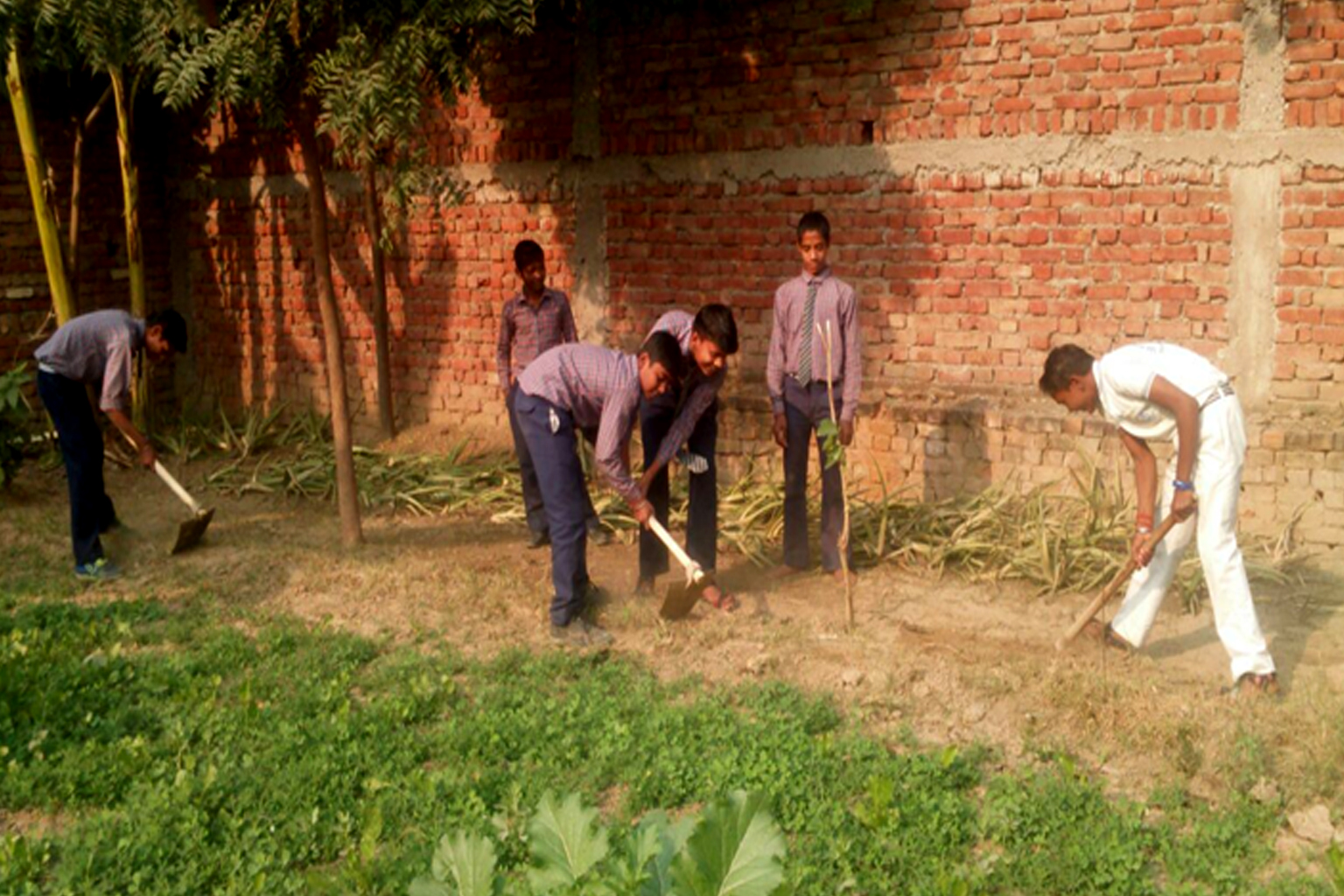 1.3. Promising Outcomes -A short-term but lasting impactful project and follow up

Around 50 children were engaged in developing, nurturing edible school gardens in these two schools. They had weekly learning modules in the school for one hour to acquire knowledge and skills on nutritious food, small gardening and farming to be aware of nutritional security.

Teachers, children, parents, and other village stakeholders have shown a lot of enthusiasm and motivation to create those edible school gardens in an eco-friendly environment and to create green neighbourhoods’ and to spread consciousness of local food with nutritional values as well as health awareness of food as medicine. Those results and feedback are indeed revealing the natural passion and genuine encouragement of children, teachers, and community members – specifically parents. 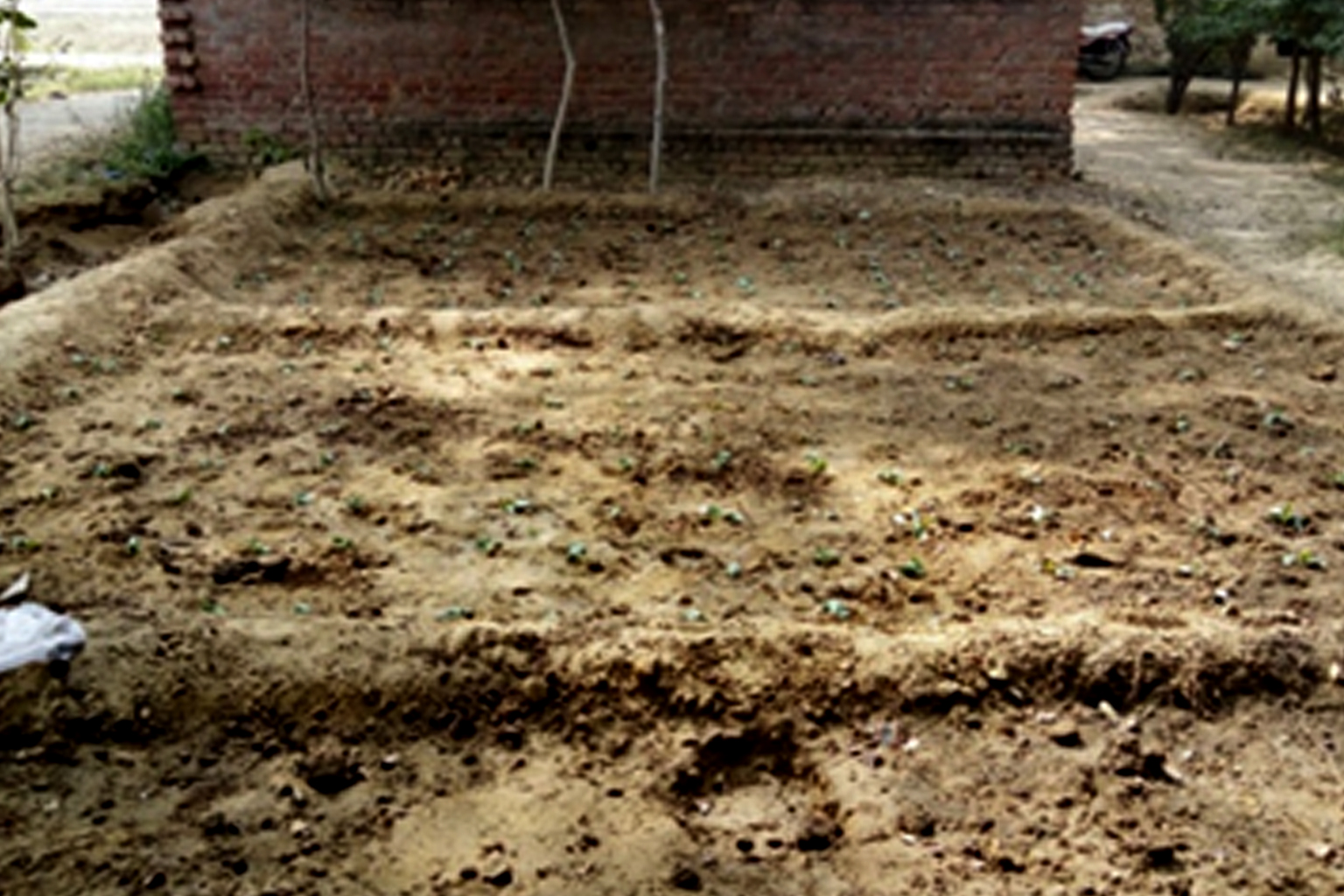 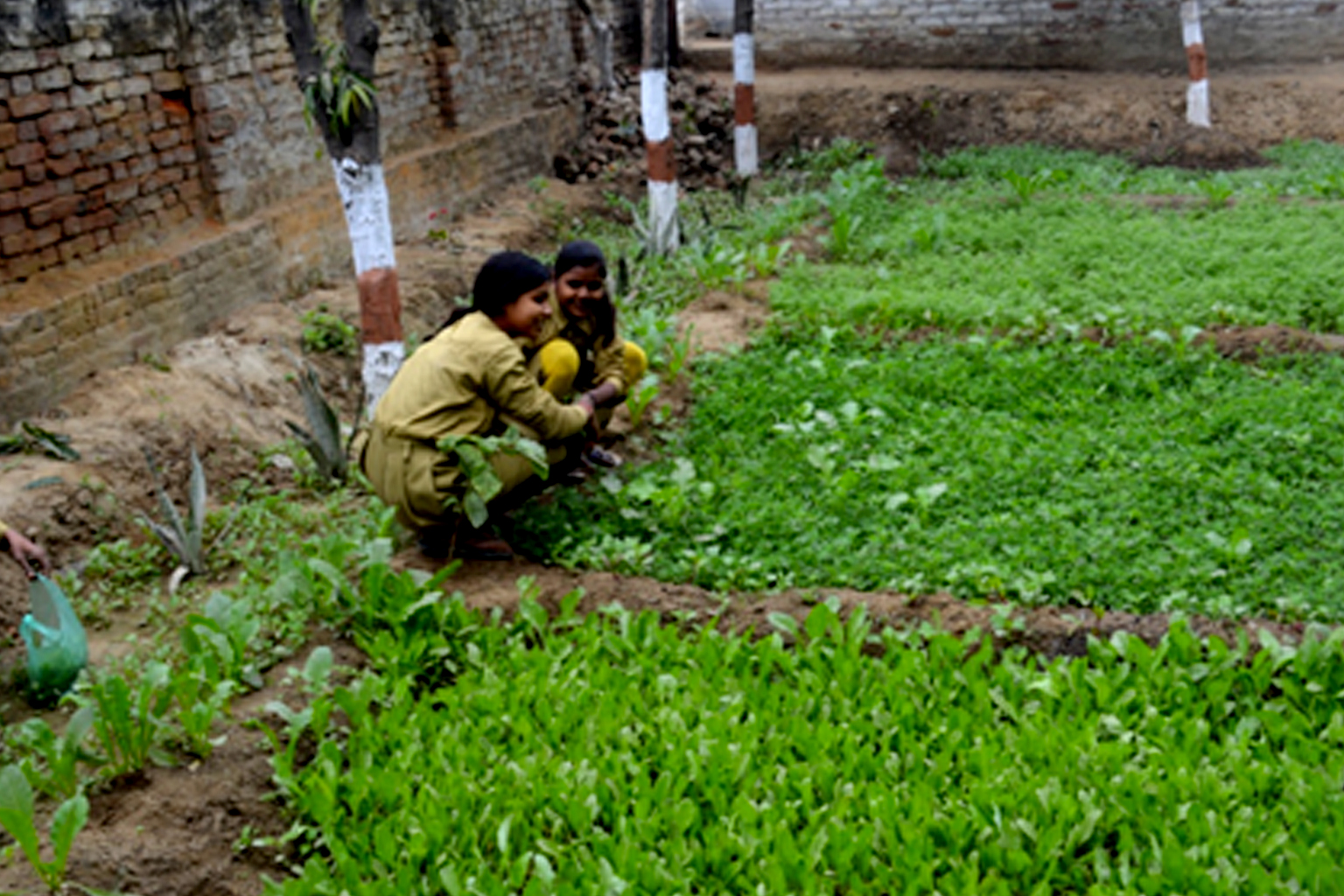 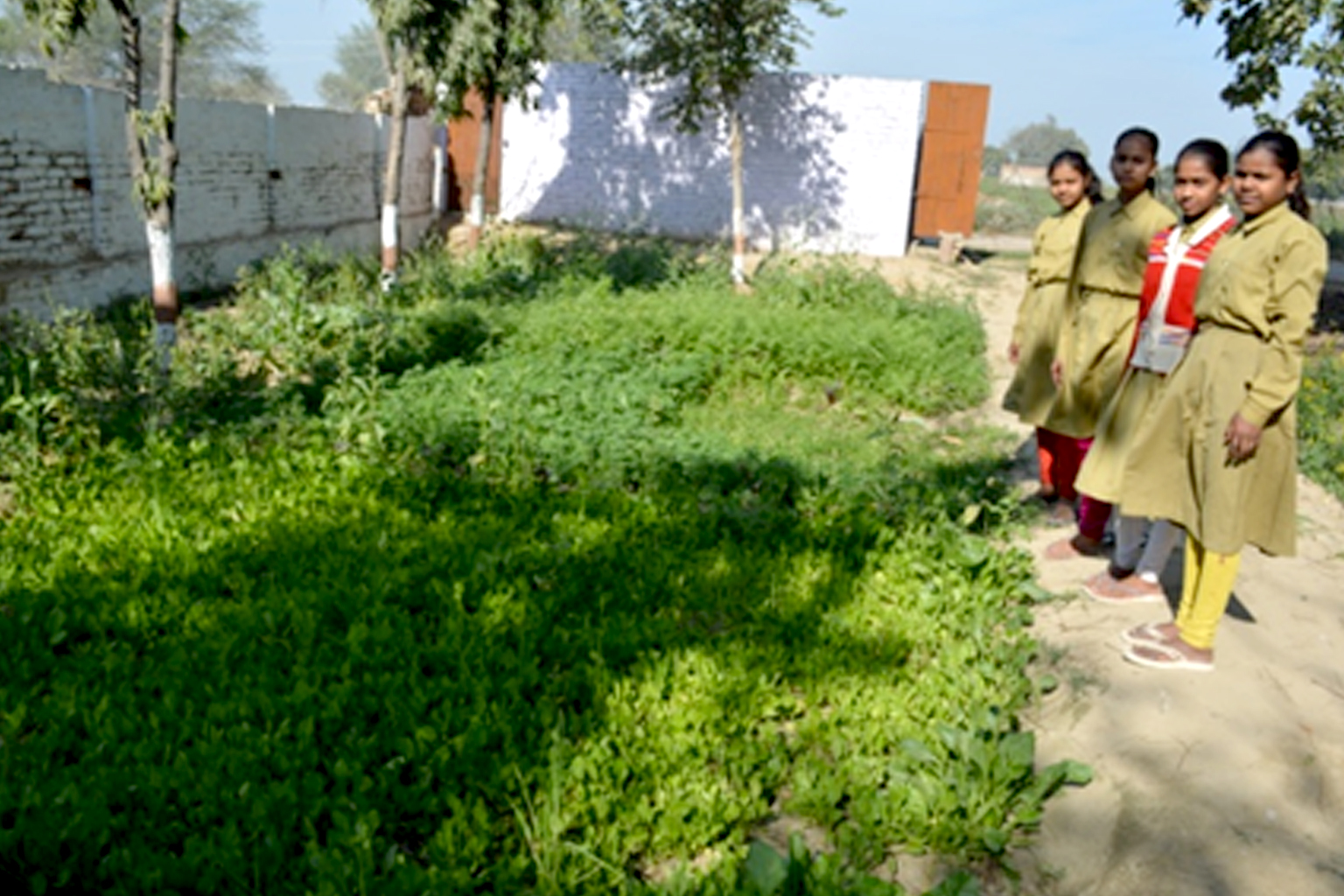 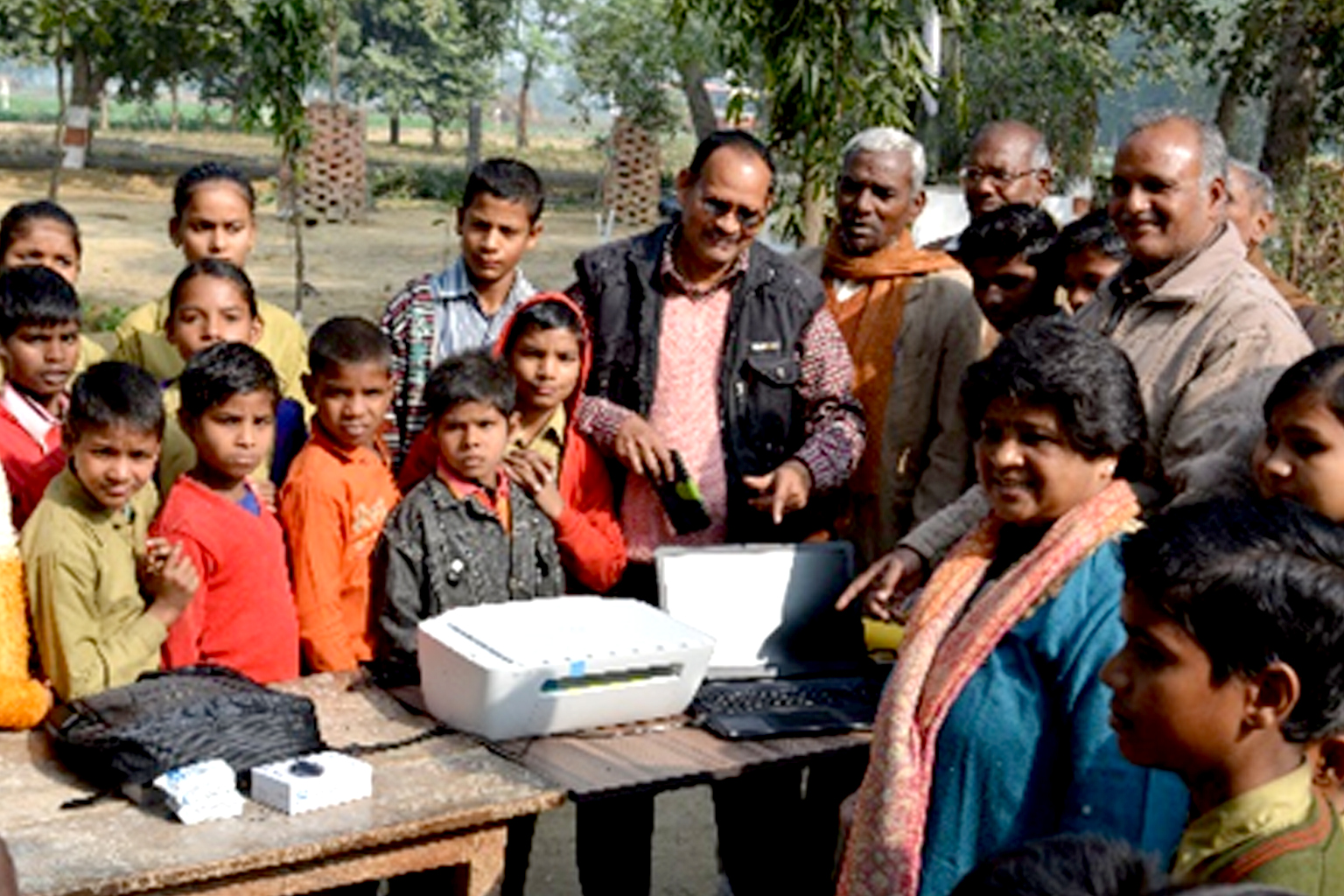 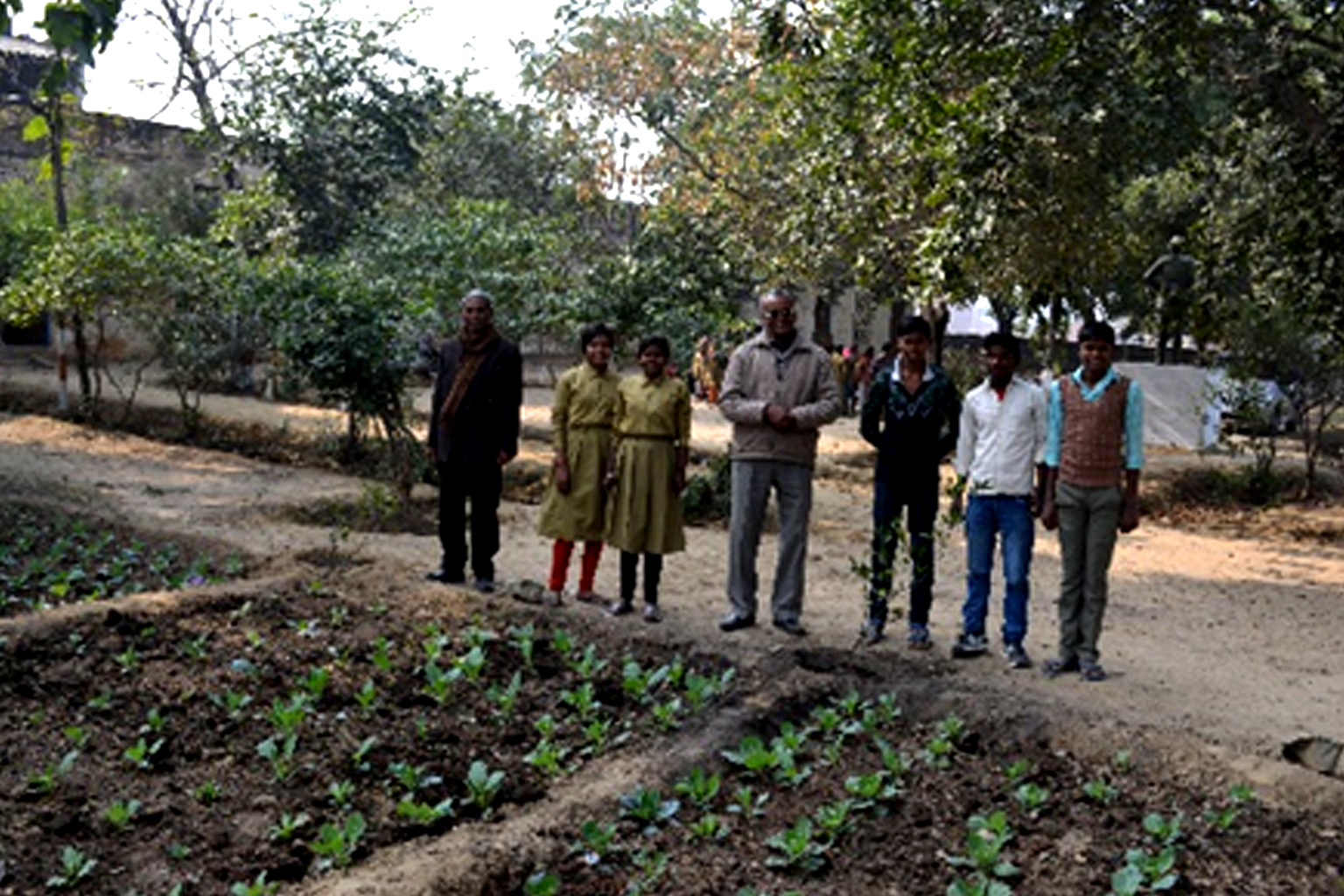 Resource Hub and Digital Literacy- Changes in the neighbourhood and community

Seeing this module contributing a positive change, they expressed their demand to replicate this edible school gardens and to expand the idea to a community edible kitchen garden in Raipura. To sum up, this project has created a positive mindset and encouraging “self” among children, “hope” among teachers about the inherent talents as well as skills of students in the school hitherto invisible, now it has been visible, “transcend” that positive energy among parents to locate their nutritional security, environment and symbiotic living with their land, agriculture and nature too. 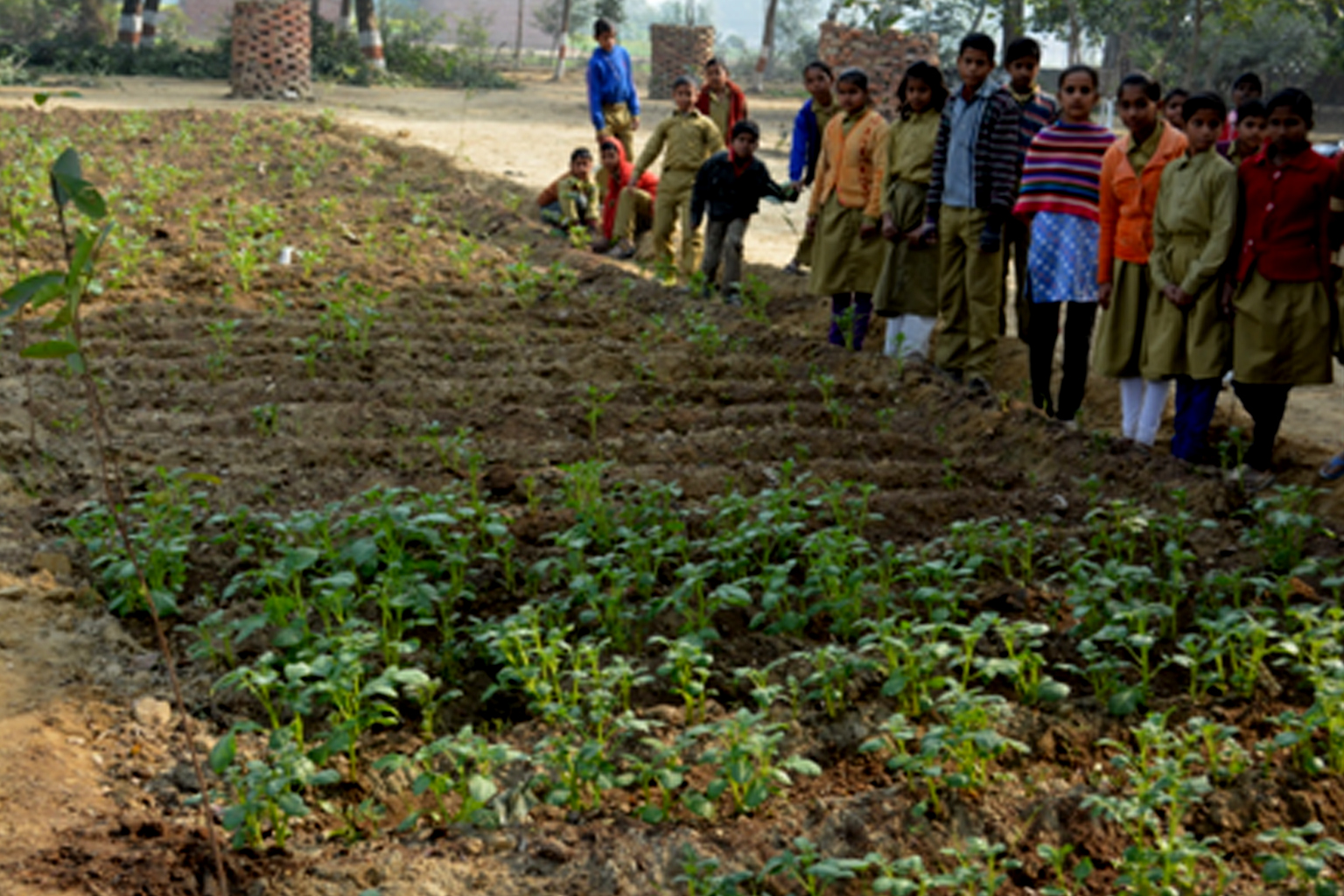 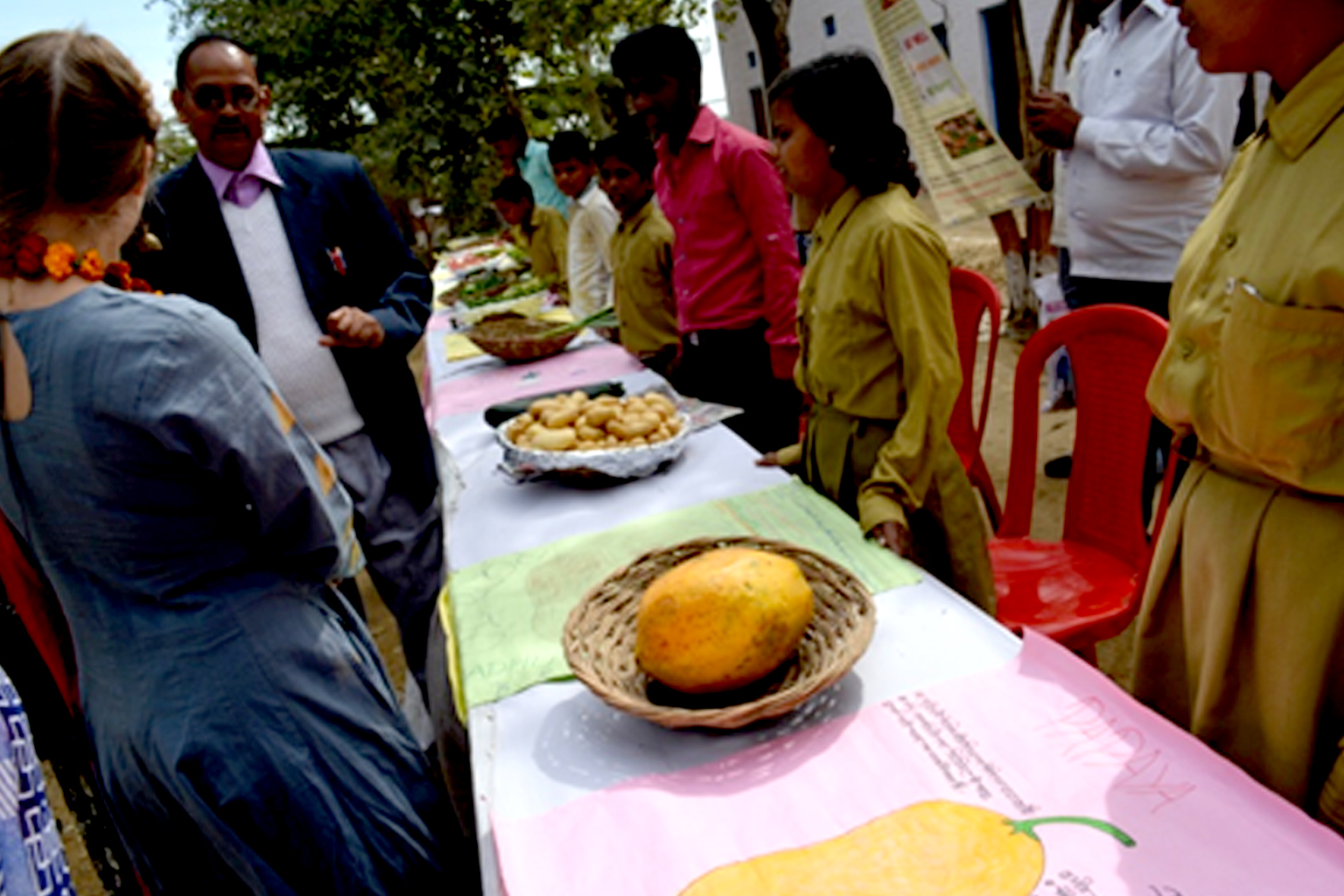