In the entire discourse of agrarian crisis and farmer´s suicides, which have been highlighted by the media and others in the past one decade, the trauma and implications of survivors of those families specifically women and children have not been adequately either highlighted or addressed, deeply concerned over this fact, TCT has started field investigation and possible interventions thereof, in May 2017 by commissioning fact finding mission. 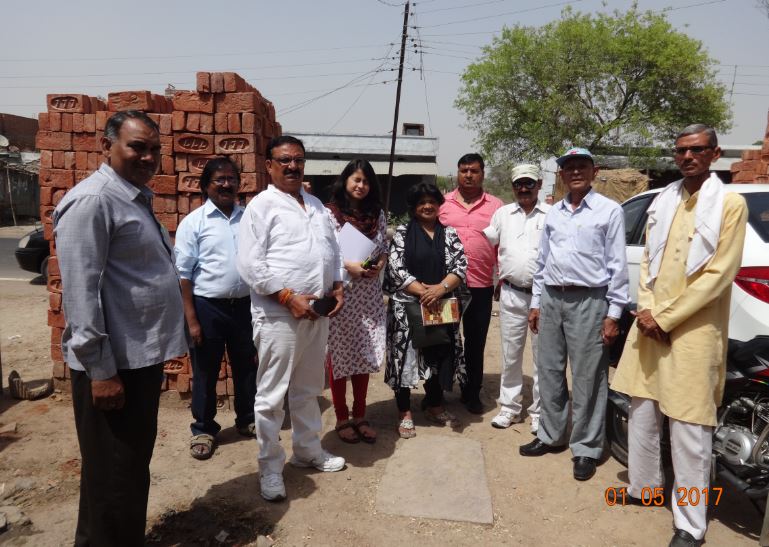 The fact finding mission found out legal and social evidences. From January 7 2014 to 28 June 2016, there were 411 suicides reported in Bundelkhand region which data has been filed in the Public Interest Litigation in the Allahabad High Court.

Between 8 June to 14 June 2017 6 farmers committed suicide – 4 from Bandha, one from Mahoba, and one from Hamirpur,

Consequences:
After suicide of a family member, the survivors- widows and children are facing dreadful trauma and turmoil- emotional and psychological burdens. They are also forced to take the burden of unsettled debt, meeting out the challenge of subsistence/ livelihood needs and have to focus on their day to day agricultural operations despite distraught drought or other non-farm labour work for the sustenance of the family

TCT involvement:
Met in May 2017 different victim families and other affected families by debt and other stakeholders such as trade unions, local advocates, and villagers.